With more women in charge how could that change the economy? 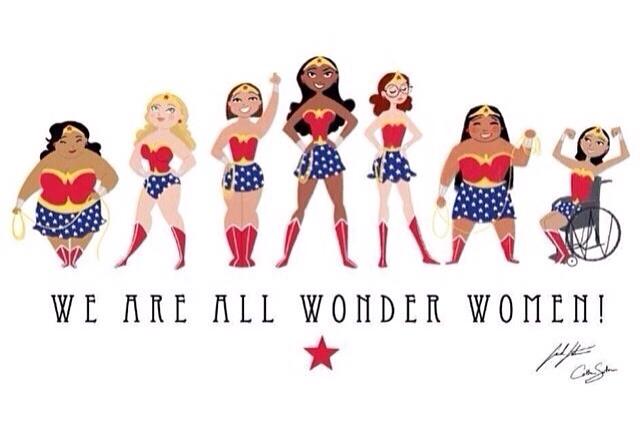 This brilliant idea came from the movie “Where to Invade Next” by the director Michael Moore. Now!!! Wait fellas! Let me explain! I will be a member of the “HeMan Woman Hater Club” until my golden days but look at what happen to Iceland.

” In Iceland (population around 320,000), the recent global financial crisis gutted the economy, which quickly recovered with the help of tourism, the mending of the domestic banking system and debt restructuring. The key to the country’s resilience and stability, Mr. Moore concludes, is its strong female leadership, and he goes on to suggest that testosterone drives a patriarchal society to violence and irrational risk-taking. In his view, the world would be peaceful and just if women were in charge”

Truly enough this is a theory!!

Now if they can do that there why not here as well? And do we not treat our women as equal? Sure go ahead and debate this but on a bigger scale who makes more in just about every categories men or women? Even when one has maybe more experience? To my Right wing brothers keep cool! Just something to think about.